The outline is the roadmap for your film. The more detailed and sound it is, the better equipped you are to embark on the journey of writing your screenplay.

There's no shortage of strategies you can employ to organize the structure of your screenplay. Here are a few:

Whether or not you use one of these methods is up to you. It's worthwile to familiarize yourself with them, then choose a path that best fits the form of your story.

Each screenplay is unique, so your structure should be your own. Don't follow a formula, unless you want a formulaic result.

The more detailed your outline, the better prepared you are to write the screenplay itself. If you've outlined the story beats (see below) within a scene, writing that scene should be a fairly straightfoward and painless process.

Fountain is a blessing for writers who rely on outlining and structure. The section and synopses elements can be used to mark the structural components of your screenplay. They are the building blocks that allow you to create the roadmap you'll follow when you write your script.

Let's take a closer look at the structural elements defined in Robert McKee's Story and how they operate in a Fountain document.

From small to large, McKee's structural elements are:

The smallest element of structure, a beat is an exchange of behavior in action/reaction. Beat by beat these changing behaviors make up a scene.

A scene is a story event that creates meaningful change in the life situations of your characters. You'll generally have about 40 to 60 scenes in your screenplay.

A sequence is a series of scenes – generally two to five – in which each scene builds toward a more meaningful and significant change than the previous one. The final scene in a sequence represents the most powerful change in that series.

An act is a series of sequences that peaks in a climactic scene which causes a major reversal in your story.

In Fountain, use the section elements to utilize the McKee story structure as follows:

Writing a screenplay is an organic process. You should expect to make changes to your outline as you write.

The key is to expect change and stay flexible. Writing is a process of discovery. As you dive deeper into your characters and plot, the story will gradually reveal itself to you.

During this discovery process, the structure will likely be in flux. Don't be discouraged by the changes. Embrace the change – it helps you build a better roadmap for your screenplay. 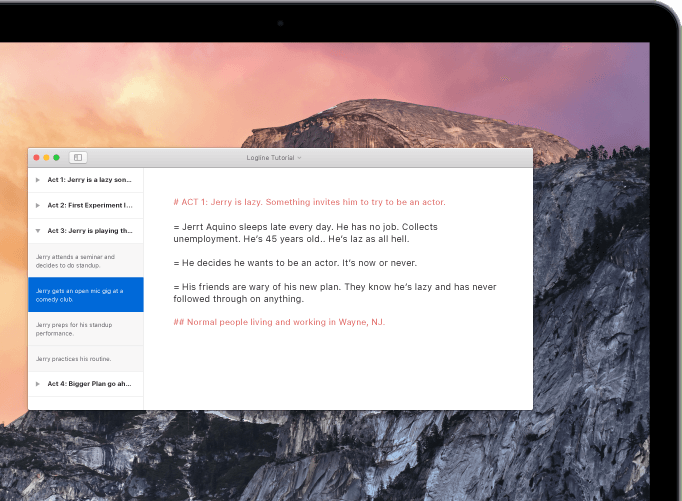 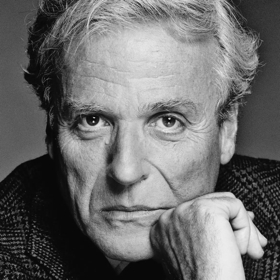 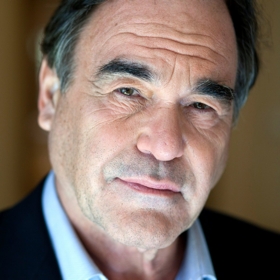 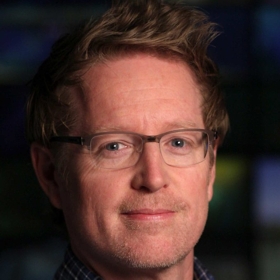 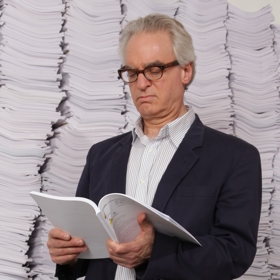 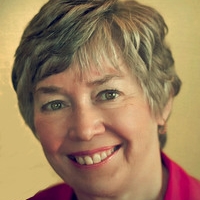 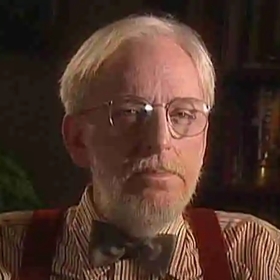